Wayne Jonas, MD, is a board-certified, practicing family physician, an expert in integrative health and whole person care delivery, and a widely published scientific investigator. Additionally, Dr. Jonas is a retired Lieutenant Colonel in the Medical Corps of the United States Army. From 2001-2016, he was President and Chief Executive Officer of Samueli Institute, a non-profit medical research organization supporting the scientific investigation of healing processes in the areas of stress, pain and resilience.

Dr. Jonas is currently the President of Healing Works Foundation, a not for profit organization dedicated to the integration of healing and curing in routine health care delivery.

Dr. Jonas has led and participated in hundreds of research studies beginning with his time as Director of the National Institutes of Health Office of Alternative Medicine. While serving as CEO and President of the non-profit research organization Samueli Institute, his work set the bar for evidence-based research in the areas of pain, stress and human performance.

BOOK DR JONAS AS A SPEAKER 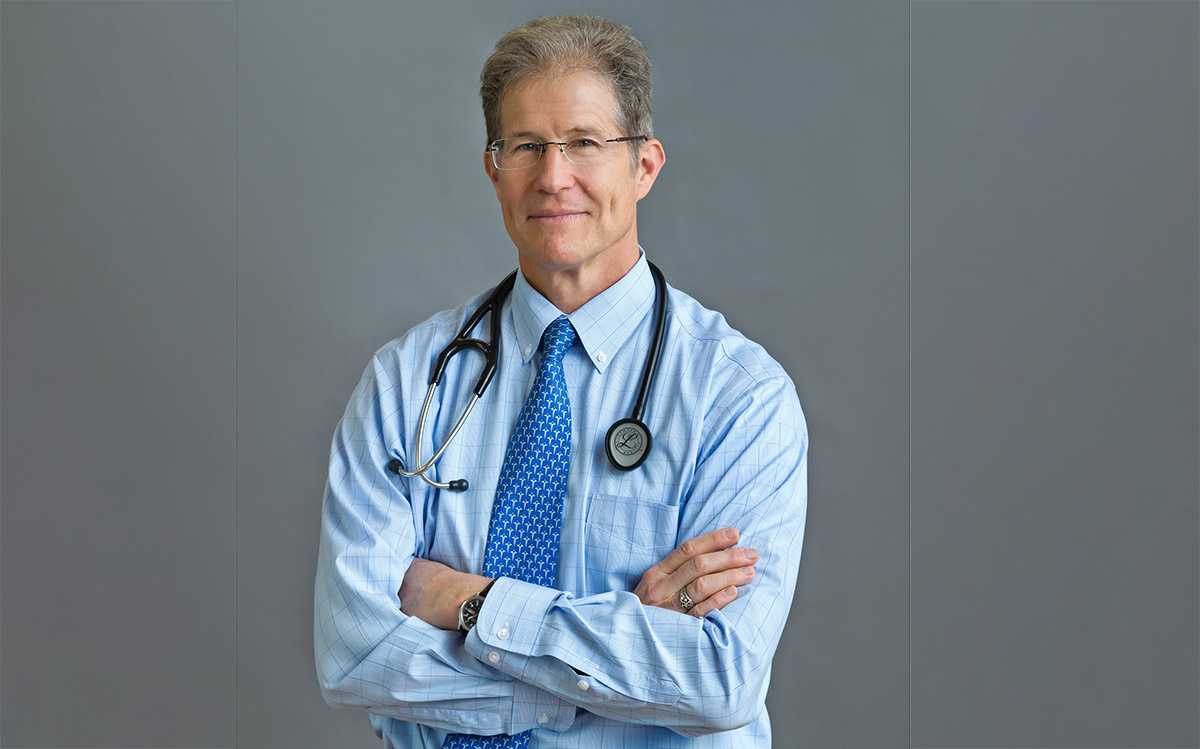 Providers need the evidence behind the most commonly used CAM and self-care approaches. Dr. Jonas shows when and how to refer to outside practitioners.